This is a spectacular show with the accomplished jazz pianist Larry Vuckovich.  Larry is a mainstay of the San Francisco jazz scene, often appearing at Yoshi’s and Piedmont Piano, and directing the West Coast Jazz Festival and Napa Valley Jazz Festival. He will be accompanied by musicians who are world jazz stars: Alvon Johnson, vocalist; John Santos, Latin percussion; Akira Tana, drums; Jeff Massanari, guitar; and Doug Miller, bass. Larry has won acclaim from critics and jazz audiences for his deeply imaginative style and repertoire. 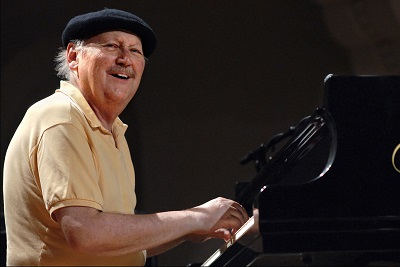 “Fast Fingers” Fox is one of the few established female jazz guitarists on the scene today. Her music is an evocative interpretation of jazz with swing, blues, Latin and bebop. She will be accompanied by Brian Ho on Hammond B3 organ and Lorca Hart on drums. From blues to luscious ballads to blazing bebop, Mimi thrives in the B3 organ trio setting. Following in the footsteps of Wes Montgomery, Mimi has forged her own new path burnished from years of touring/recording with B3 masters such as Joey DeFrancesco and Dr. Lonnie Smith. Mimi Fox is the winner in six consecutive Downbeat Magazine international critic’s polls, and recognized by writers and colleagues alike as one of the most eloquent guitarists around. 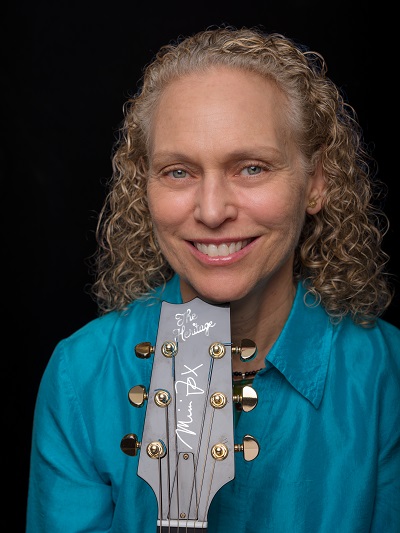 A first for the Library “Live” performances, Dmitri Matheny is a flugelhornist, who often emphasizes beautiful melodic ballads. He will be accompanied by Charles McNeal, tenor sax; Matt Clark, piano; John Wiitala, bass; and Leon Joyce Jr., drums. First introduced to jazz audiences in the 1990s as the protégé of Art Farmer, who was one of the original jazz musicians to make the flugelhorn popular, Matheny has matured into “one of the jazz world’s most talented horn players” (San Francisco Chronicle). Matheny has received several prestigious music awards, including NW Instrumentalist of the Year. He is also a prolific composer and lyricist whose published compositions span the jazz, pop, symphonic, choral, chamber and world music genres. 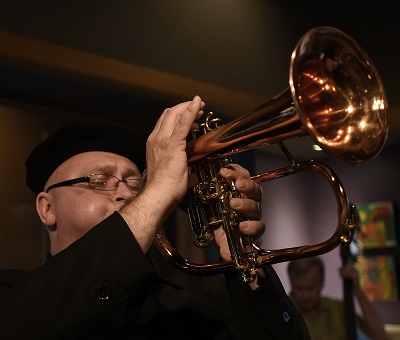 The concerts are held in the Stafford Room of the Alameda Free Library, Main Branch, 1550 Oak St., Alameda.

Concerts start at 8 p.m. Doors open at 7 p.m. with beverages available for purchase.