Please note: Registration for this event is required and is available here:
https://us06web.zoom.us/webinar/register/WN_NdP2m2v7Tpu7HvgKBAQWcw

The Phoenix Art Museum, in its commitment to diversity, equity, and inclusion, presents “Under-Represented Art.”

Meet artists that tend to be under-represented in American museums. Self-identified as Navaho/Pueblo Laguna, Anishinaabe, Mexican, Black, Gay & Queer, these artists produce work ranging from abstracted to hyper-realism. The presentation includes a presidential portrait, a work inspired by Picasso’s Guernica, images of performance and political art, and installation and immersive art. Join us for powerful, compelling stories of chaos, transformation, and harmony.

We will be guided in this exploration by John Engen, a docent with the Phoenix Art Museum since 2017. A person of many talents and varied interests, he has worked for several universities and over 50 non-profit organizations. He lives in Tempe with his wife Lisa and rescue dog Tukee in a historical mid-century modern home.

Please note: Registration for this event is required and is available here:
https://us06web.zoom.us/webinar/register/WN_p92iDbIdSwOUnDMxXzUZoA 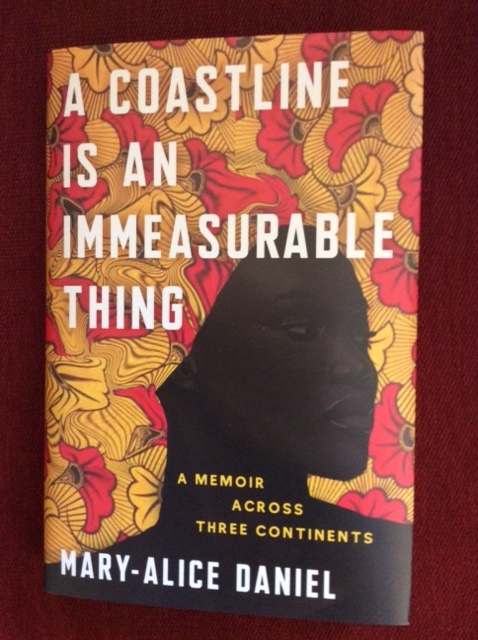 Mary-Alice’s Daniel’s family moved from West Africa to England when she was a child, uprooting from their native land in the Nigerian savanna. Five immigrants entered a prim, cold environment with few familiar features. So began their nomadic course across three continents in search of places of belonging. With a deeply intimate approach, the ‘American-African’ author peers inside the spiritual contrasts of her heritage: Islam, Christianity, & magic. Layered narratives invoke real and imagined ancestors, unweaving uneasy origins.

“An absolutely fascinating work from a gifted storyteller.”— Kirkus Reviews, Starred Review & “Best Nonfiction Books of 2022”
“Read this book once for the furious beauty of Daniel’s prose. Read it again for a master class in how we might finally come to tell our stories on our own terms.”— The New York Times
“A melodious exploration of Nigeria… a breathtaking story of tracing history and finding home.”— People, “Book of the Week”
“An incandescent debut… This is a gem.”— Publishers Weekly, Starred Review 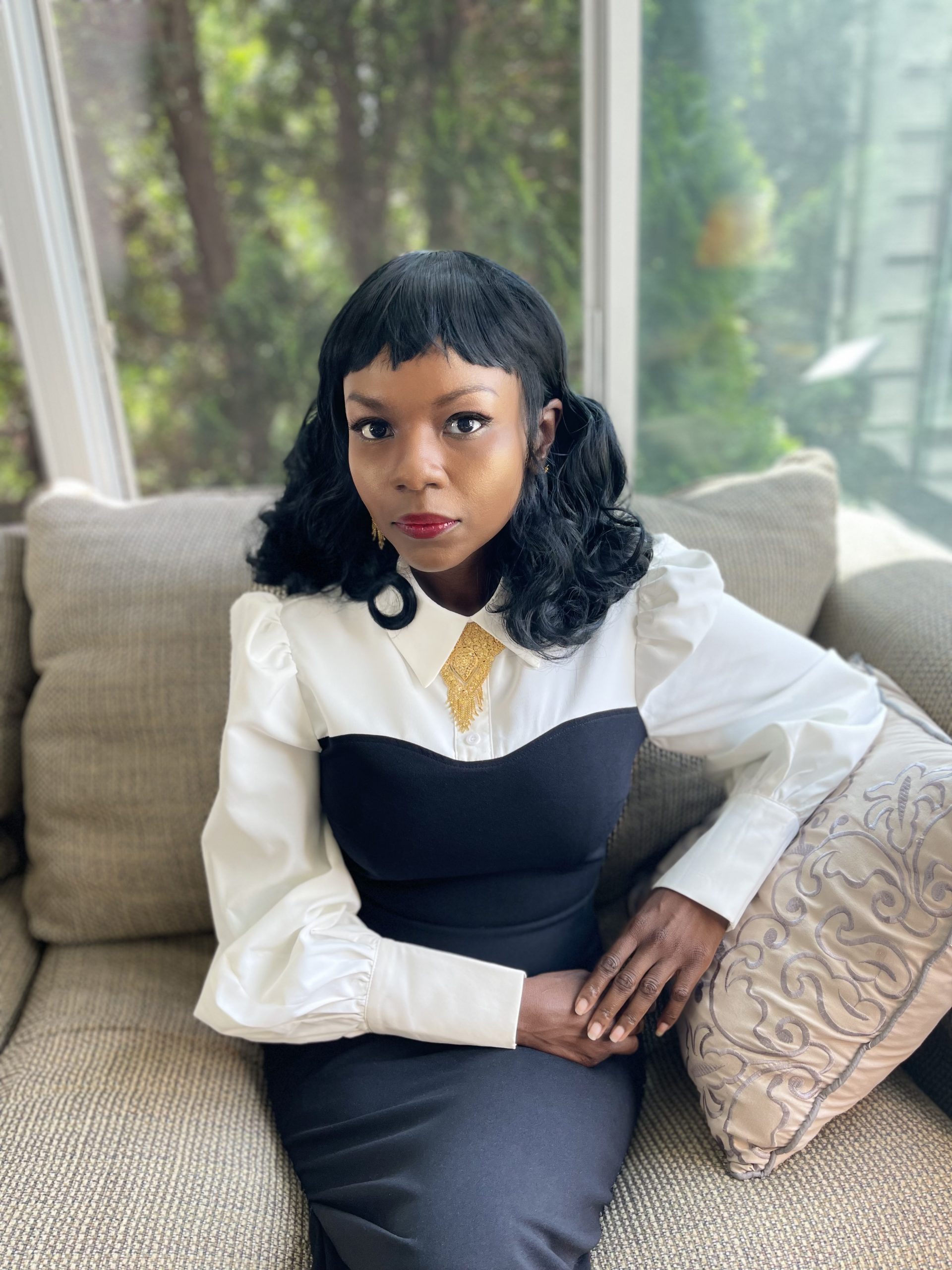 MASS FOR SHUT-INS, her debut poetry collection, won the 2022 Yale Younger Poets Prize (forthcoming on March 21st, 2023).
Her first book of prose, A COASTLINE IS AN IMMEASURABLE THING: A MEMOIR ACROSS THREE CONTINENTS, was released by HarperCollins/Ecco Press on November 29, 2022.

Those who are interested in purchasing A Coastline is an Immeasurable Thing before this talk can order directly from Books Inc. via their website. 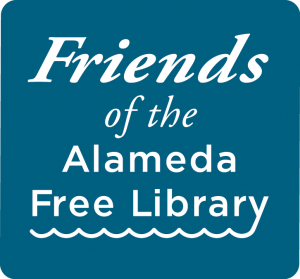 FAL will hold its Annual Meeting on Monday, February 27 to review 2022 accomplishments, meet the new Board and outline plans for 2023. Light refreshments will be served. The meeting will be held in the Library’s Stafford Room from 6:30PM – 7:30PM. We look forward to seeing everyone – all FAL supporters are invited.

Please note: Registration for this event is required and is available here 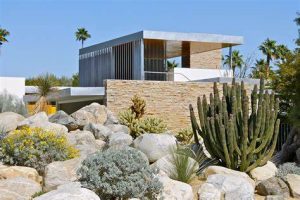 In 2014 the Contemporary Jewish Museum in San Francisco presented a major exhibition exploring the role of Jewish architects and designers in the creation of a distinctly modern American landscape. Their work encompassed the full range of the domestic environment – from the large-scale subdivision to the single family house, the furnishings and housewares within, as well as the marketing and press images that broadcast this new modern home across America.

Brimming with a dazzling array of vintage furnishings, textiles, wallpapers, ceramics, photographs and ephemera, the exhibit focused on more than forty architects and designers who helped spark America’s embrace of midcentury modernism. 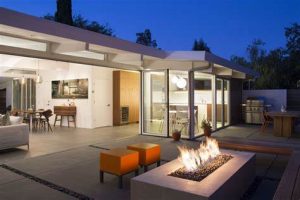 Join us for a retrospective of this major exhibit. Our guide for this exploration will be former Contemporary Jewish Museum docent Susan Light:
Growing up and studying on the east coast, Susan Light came to California in 1977 to train in pediatrics at UCSF and went on to practice pediatric hematology/oncology. She switched paths in 1990 to work in the pharmaceutical industry doing clinical drug development. She decided to broaden her life by becoming a docent at the Contemporary Jewish Museum in San Francisco. Buying a (used) dream car led to her marrying its mechanic (another story in itself) and she now has two adult children. She continues on her journey with consulting in drug development, volunteer work in her community, and writing non-fiction.

The second concert of the 2023 Live @ the Library Concert Series is on March 25 with the world renowned guitarist Mimi Fox and Brian Ho on the Hammond B-3 Organ and Lorca Hart on drums.

The final concert of the 2023 Live @ the Library Concert Series closes with singer Suzanna Smith, pianist Lee Bloom, on sax Noel Jewkes, Gary Brown on bass, and Leon Joyce on drums. The show is Suzanna Smith with the Peggy Lee Project – celebrating the legacy of Ms. Peggy Lee.